The TFR for next weeks VIP visit could be issued as late as 48 prior to the visit and should be on line no later than Monday, August 29th, but hopefully sooner.

The TFR is dependent on the VIPs arrival and departure from RNO and then dependent on the media event in South Lake Tahoe so the times right now are FLUID.  These times change and overlap due to media and “meet and greet” variances at each stop in the trip.

Best guess, based on the information we have so far, is that the TFR is expected to be approximately (ALL TIMES LOCAL): 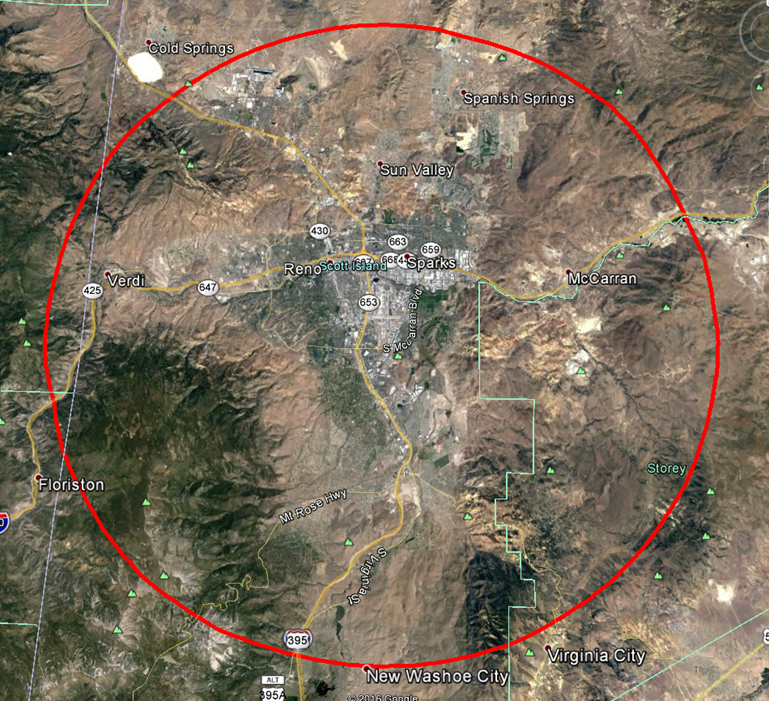 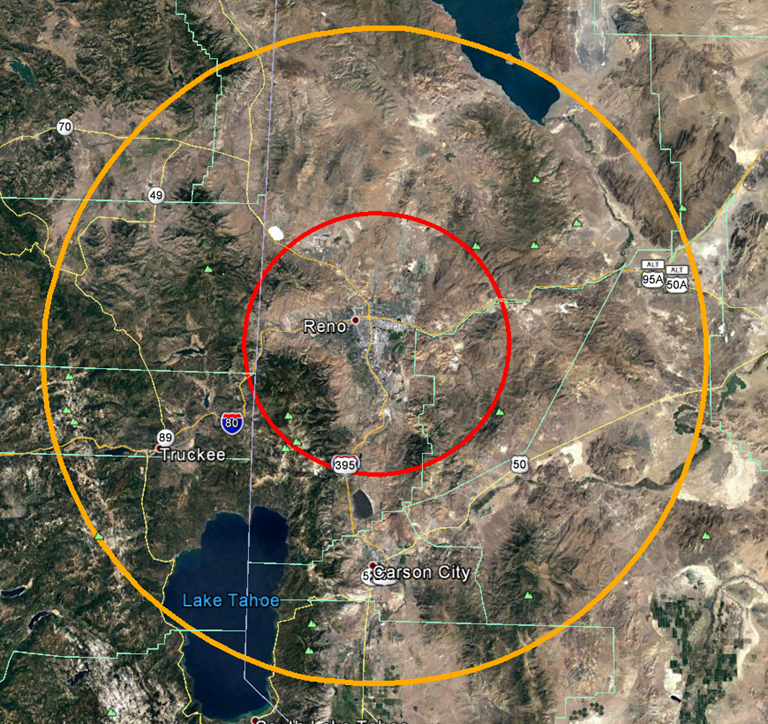 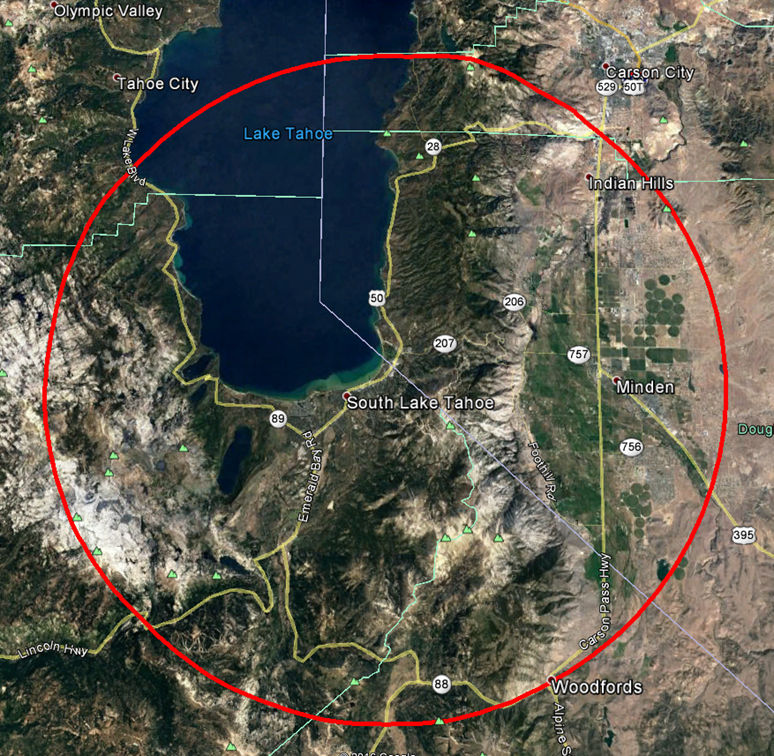 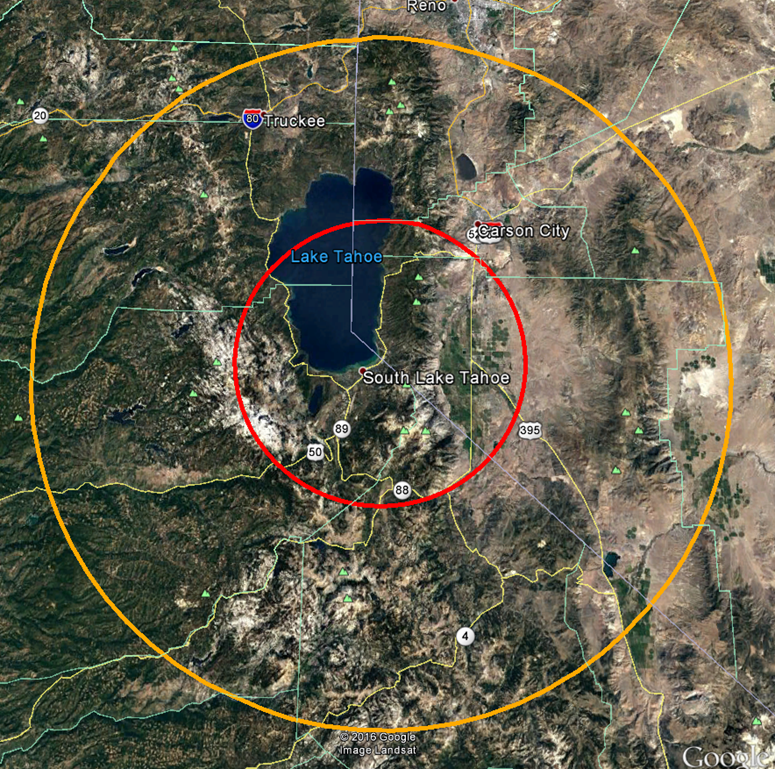 When the official TFR is issued, we will forward that, this email is for your continued awareness and planning.